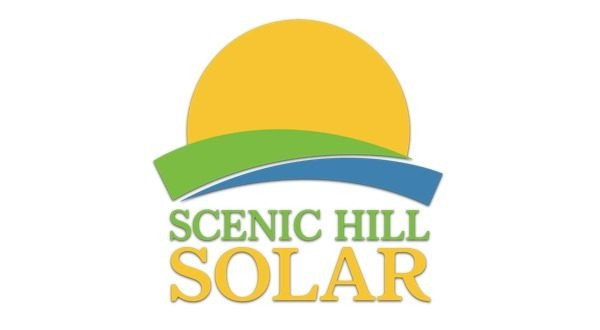 Just over two years after a public-private partnership was announced between the Ozark Mountain Regional Public Water Authority and Scenic Hill Solar, the completion of their project has been unveiled. A ribbon-cutting ceremony was held last Wednesday to present the utility’s first solar power plant in Harrison.

The 1.1 DC megawatt plant is set to produce 1.6 million kilowatt hours of electricity in its first year of operation and over 46 million kilowatt hours over the next 30 years. According to Scenic Hill Solar, over 32,000 metric tons of carbon emission will be reduced over 30 years. That’s the equivalent of driving over 81 million fewer passenger car miles, eliminating the burning of over 36 million pounds of coal or providing electricity to over 6,000 homes for one year.

Scenic Hill Solar purchased the land for the plant it owns and operates. The Ozark Mountain Regional Public Water Authority is purchasing the plant’s power according to the terms of a 28-year Energy Services Agreements.

The Ozark Mountain Regional Public Water Authority provides water to over 20,000 Arkansans in six counties, including Marion, Searcy, Boone and Newton counties. Water is sourced from Bull Shoals Lake and provided to 18 water associations through nearly 120 miles of water pipelines.