How Green Is Money? Ask L'Oréal, and Halter 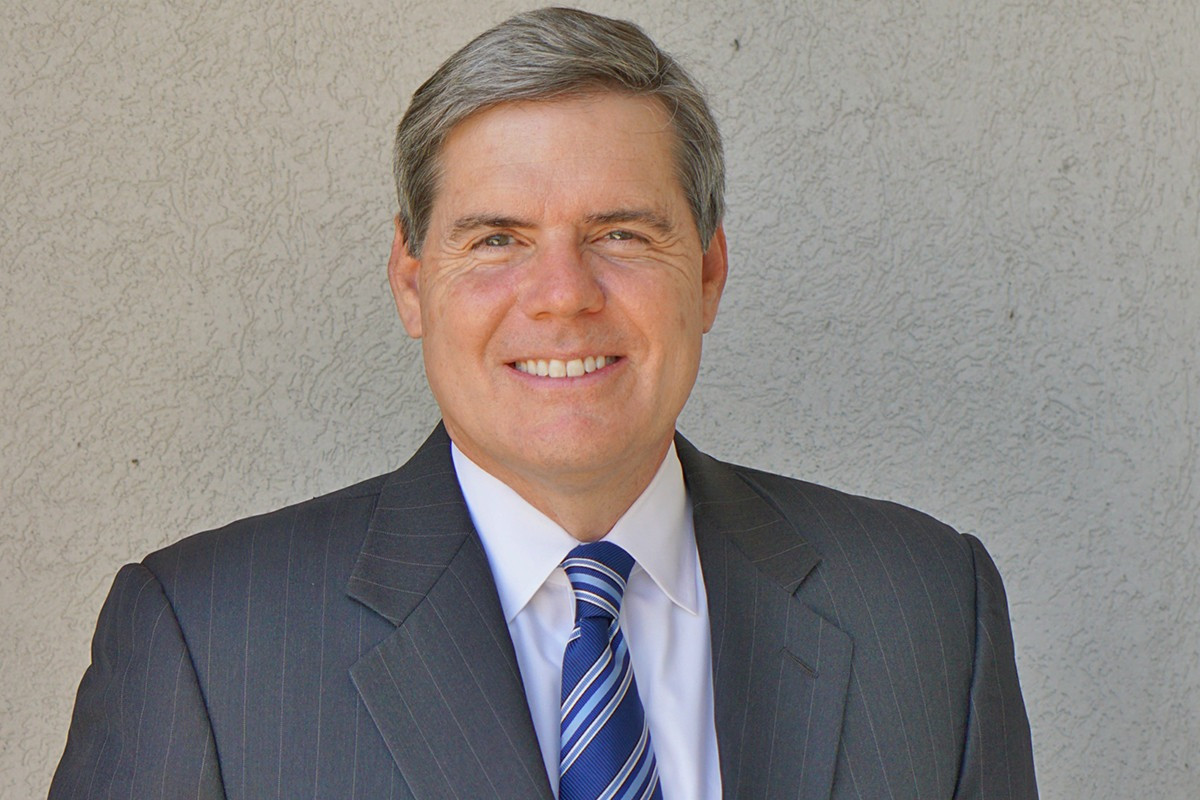 Bill Halter is hardly the face of Maybelline, but he’s looking good in the wake of L’Oréal USA’s announcement last month that it has reached carbon-neutral operations in the United States.

Since 2005, the largest subsidiary of the French cosmetics maker has been advancing its sustainability goals, including improving energy efficiency and transitioning to 100% renewable energy. The company, working to reach carbon neutrality at all sites worldwide by 2025, has deployed LED lighting and cut power consumption, purchased locally sourced renewable energy certificates, and deployed on-site renewable generation projects at 70% of U.S. plants.

L’Oreal was one of the first major corporations to commit to solar energy in Arkansas, back in 2017, with the 3,528-panel, 1.2-megawatt array next to the North Little Rock plant. It was Scenic Hill’s first project, and the solar design and installation company followed up by building the largest commercial solar array in Kentucky — at L’Oréal’s 686,000-SF manufacturing center in Florence, just across the river from Cincinnati. The 1.4-megawatt Kentucky array has 4,140 panels fixed on the factory roof.

“Solar power is just one part of a ton of innovative activity L’Oréal has devoted to sustainability, but those are two projects that we are very proud of,” Halter told Arkansas Business last week. “They’ve been terrific, high-performing solar assets.”

The L’Oréal projects jump-started the success of Scenic Hill, now the state’s largest solar contractor, and announced a new chapter in the career of a former Arkansas lieutenant governor. Halter, 60, served in that office from 2007-2011.

A Little Rock Catholic valedictorian who graduated from Stanford University and earned a master’s in economics as a Rhodes Scholar at Oxford University, Halter founded Scenic Hill in 2015.

Since building the L’Oréal arrays, Scenic Hill has specialized in both private-sector projects and installations for cities, counties, schools and other nontaxed entities. Those projects began flowing after Act 464 authorized third-party leasing of net-metering facilities in Arkansas. It also allowed larger net-metering facilities. Since the act was signed in July 2019, Scenic Hill has built or has under construction solar installations for Ouachita County, Ouachita County Medical Center, Camden Water Utilities; the cities of Camden, Stuttgart, Hot Springs, Forrest City and Greenwood; and the school systems of Guy-Perkins, Centerpoint, Stuttgart, Fountain Lake, White County Central and Prescott.

“I think there is just as large a market opportunity for corporate and private-sector clients as there is for public entities, and Scenic Hill has seen that we have an equal number of clients in each sector,” Halter said. “Companies can achieve environmental and sustainability goals while at the same time reducing overall costs and electricity expenditures. Another big benefit is that solar power plants provide a hedge against future electricity price increases.”

Construction is underway on a 4.8-megawatt Scenic Hill project for Bank OZK, part of the bank’s sustainable energy initiative. The 11,000-panel array in Stuttgart will power the new corporate headquarters in Little Rock and up to 40 Bank OZK sites in Arkansas.

Groundbreaking is near for the state’s largest commercial solar power and battery storage system, also in Stuttgart, for Producers Rice Mill. The 26-megawatt array will include up to 40 megawatts of storage, and the rice mill will eventually own that project, Halter said.

“We’re agnostic about how we structure these projects,” Halter said. “We want maximum value for clients.” After 15 years of falling prices, solar is the cheapest way to create power in Arkansas if you’re building a new generation plant.

“It’s a high-return investment for private entities, and Act 464 offered a way for public-sector entities to save money without upfront costs, because all the investment in building and running the project is by [the solar developer].”

Halter also pointed to a growing corporate reason for embracing solar power these days: “An increasing number of major investors in stocks are requiring those companies to have environmental and sustainability goals,” he said. “If not, these money managers and mutual funds won’t invest.”