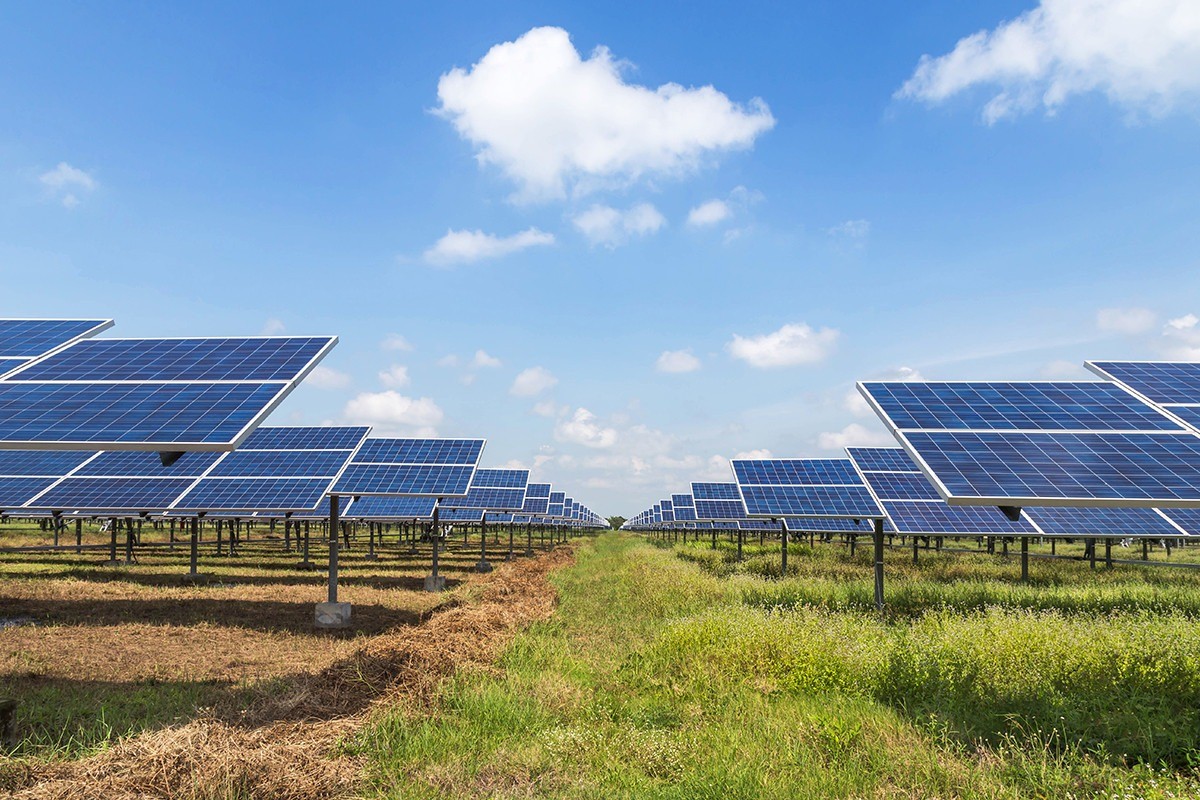 The city of Camden's nickname is Star of the River, but it and Ouachita County are looking to the sun for power.

Continuing a string of solar project announcements, Scenic Hill Solar of Little Rock has partnered with the county and its seat to provide enough sun energy to power 100% of municipal and county operations.

"This is a big one," Scenic Hill CEO Bill Halter told Arkansas Business. "Camden and Ouachita County have targeted becoming the first city-and-county combination in Arkansas to utilize solar energy for all their government operations."

The partnership will install photovoltaic solar arrays to produce 6.5 megawatts of current, enough sun power to supply both the city and county, as well as Camden Water Utilities and the Ouachita County Medical Center.

The 16,000-panel project will be built, owned and operated by Scenic Hill, with the energy being sold to Camden and the county under a power-purchase agreement. The deal comes on the heels of announcements of similar Scenic Hill projects to provide 100% solar power to the city of Clarksville and for the Guy-Perkins School District in northern Faulkner County.

The Ouachita County plants are expected to be producing electricity sometime late this year or in early 2020.

"Adding the solar power plants allows the city of Camden and Ouachita County to be on the cutting edge of renewable power for the future," Ouachita County Judge Robert McAdoo said in a statement. "We are excited about the budget savings and the economic development benefits from the investments being made in our community by Scenic Hill Solar."

The water utility and Camden, a city of 11,600, expect to save $115,000 on electricity in the first full year of the solar plants' operation, "with a possibility of even more savings" per year in the future, said David Richardson, general manager of Camden Water Utilities. He said the joint project would help the utility, city and county "go green while reducing our budget expenses at the same time."

Peggy Abbott, CEO of Ouachita County Medical Center, said she has long favored renewable energy but feared higher costs. "No longer," she said, noting that the hospital will save budget dollars to devote to health care. "This is a winner for our budget, a winner for the environment, and a winner for health," she said in a news release.

Replacing the previous energy supply with solar power will reduce carbon emissions over the 30-year life of the project by 195,000 metric tons, the equivalent of driving 477 million miles by car.