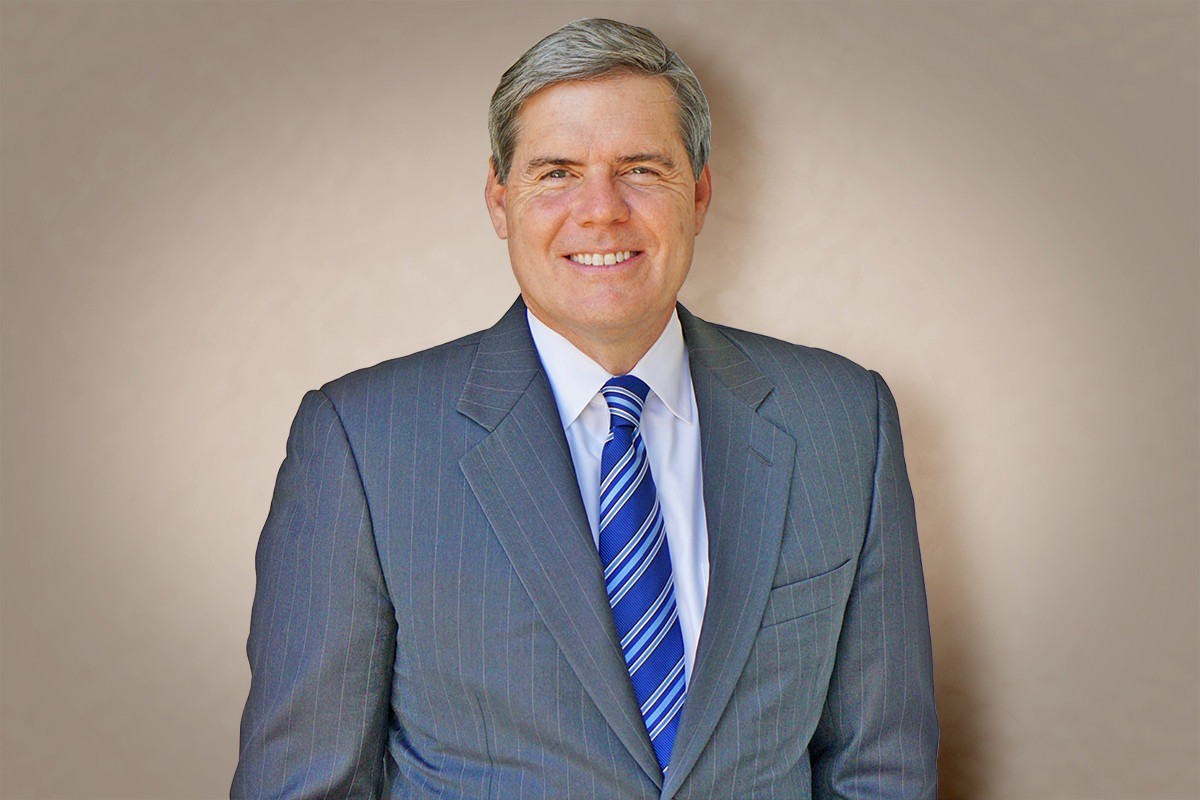 On a Wednesday of big headlines about epic flooding on the Arkansas River, the city of Clarksville was looking to sunny days ahead, announcing a $5 million, 2.86-megawatt expansion of one of Arkansas' largest municipal solar power plants.

The new photovoltaic array, another partnership with Scenic Hill Solar of Little Rock, will complement Clarksville's existing $11 million, 6.5-megawatt solar plant and will make the city the first in the state to derive all its municipal power from the sun.

Former Lt. Gov. Bill Halter, CEO of Scenic Hill, which built the existing array beginning in 2017, noted that the Clarksville utility it's partnering with has changed names since the last project.

"It's now Clarksville Connected Utilities, rather than Clarksville Light & Water Co.," Halter told Arkansas Business on Wednesday. "The arrays will provide 100 percent solar energy for all of Clarksville's city operations."

Clarksville is one of just 15 Arkansas cities with municipal solar plants; Clarksville Connected serves about 4,500 residential and commercial customers in the Johnson County town of about 10,000.

"Fayetteville has a goal of 100 percent renewable power for city operations, but Clarksville will be first across the finish line," Halter said, praising Clarksville Connected and its general manager, John Lester.

"We're excited to partner with Clarksville again, and with John," Halter continued. "We've been delighted with how forward-thinking the leadership is on utility matters. Clarksville Connected provides retail electric, water, wastewater and broadband service in Clarksville, and offers water wholesale to eight other cities and water districts nearby.

Halter said customers will benefit from clean electricity, cheaper energy and long-term price stability over the three-decade lifespan of the solar projects. Scenic Hill builds and owns the arrays, selling the power to CCU through a power-purchase agreement. The power plants are on 42 acres at Main Street and Clark Road, along Interstate 40. City officials estimated that the first plant would reduce carbon emissions by more than 215,000 metric tons over its lifetime, the equivalent of eliminating the burning of more than 229 million pounds of coal.

Clarksville Mayor David Reiner called it "an honor" to support the project, leading the city to becoming the "first 100% renewable energy city in Arkansas."

"It's amazing to ponder the concept of providing clean, non-polluting and renewable energy to the City of Clarksville," Reiner said. "It is also extremely encouraging to consider the long term savings our customers, as well as, the economic impact it will have on attracting new industry and corporations to the area."

In discussing the previous project, Lester told Arkansas Business it was important to have locally based renewable power generation.

"The effort is designed to position Clarksville as a town with the quality of life of a small town, but one that can think and do big things," Lester said. The original plant was expected to "save our customers approximately $500,000 annually while growing our existing renewable generation supply portfolio."

"This power plant, as well as Scenic Hill, has exceeded expectations," Lester said. "Scenic Hill has delivered everything they promised and then some. So when our local leadership had discussions of a second power plant in Clarksville, working with Scenic Hill was a no-brainer and feels natural, like getting the band back together."

"The Oklahoma Municipal Power Authority is one of my suppliers, and it sits right in America's wind mecca," Lester told an Arkansas Business roundtable audience in November 2017. "We can tell businesses we're able to provide them 100 percent renewable energy, because I can have OMPA secure a wind contract and deliver that with solar right to your plant. So in the world of sustainability, that's a really unique position for Clarksville to be in."

Halter sees 100 percent renewable energy as "a very powerful economic development incentive. We know there are big-name customers who desire that, from Google to Amazon, and Wal-Mart has a big sustainability goal, as everyone knows. It's real foresight on Clarksville's part to say they're going to market the fact that they can do this for their business recruits."